Skip to content
Learn how you can help our pollinators during National Pollinators Week, June 20-26, 2022.  Pollinators play a vital role in our food supply.  According to the USDA, pollinator species such as bees, other insects, birds, and bats play a critical role in producing more than 100 crops grown in the United States. Honey bee pollination alone adds more than $18 billion in value to agricultural crops annually.

• Pollination occurs when pollen grains are moved between two flowers of the same species, or within a single flower, by wind or animals that are pollinators. Successful pollination, which may require visits by multiple pollinators to a single flower, results in healthy fruit and fertile seeds, allowing plants to reproduce. Without pollinators, we simply wouldn’t have many crops!
• About 75% of all flowering plants rely on animal pollinators and over 200,000 species of animals act as pollinators. Of those, about 1,000 are hummingbirds, bats, and small mammals. The rest are insects such as beetles, flies, bees, ants, wasps, butterflies, and moths.

Why are pollinators important to us?

• Worldwide, approximately 1,000 plants grown for food, beverages, fibers, spices, and medicines need to be pollinated by animals in order to produce the goods on which we depend.
• Foods and beverages produced with the help of pollinators include blueberries, chocolate, coffee, melons, peaches, pumpkins, vanilla, and almonds. Plants that depend on a single pollinator species, and likewise, pollinators that depend on a single type of plant for food are interdependent. If one disappears, so will the other. What about bees that sting? What about allergies? 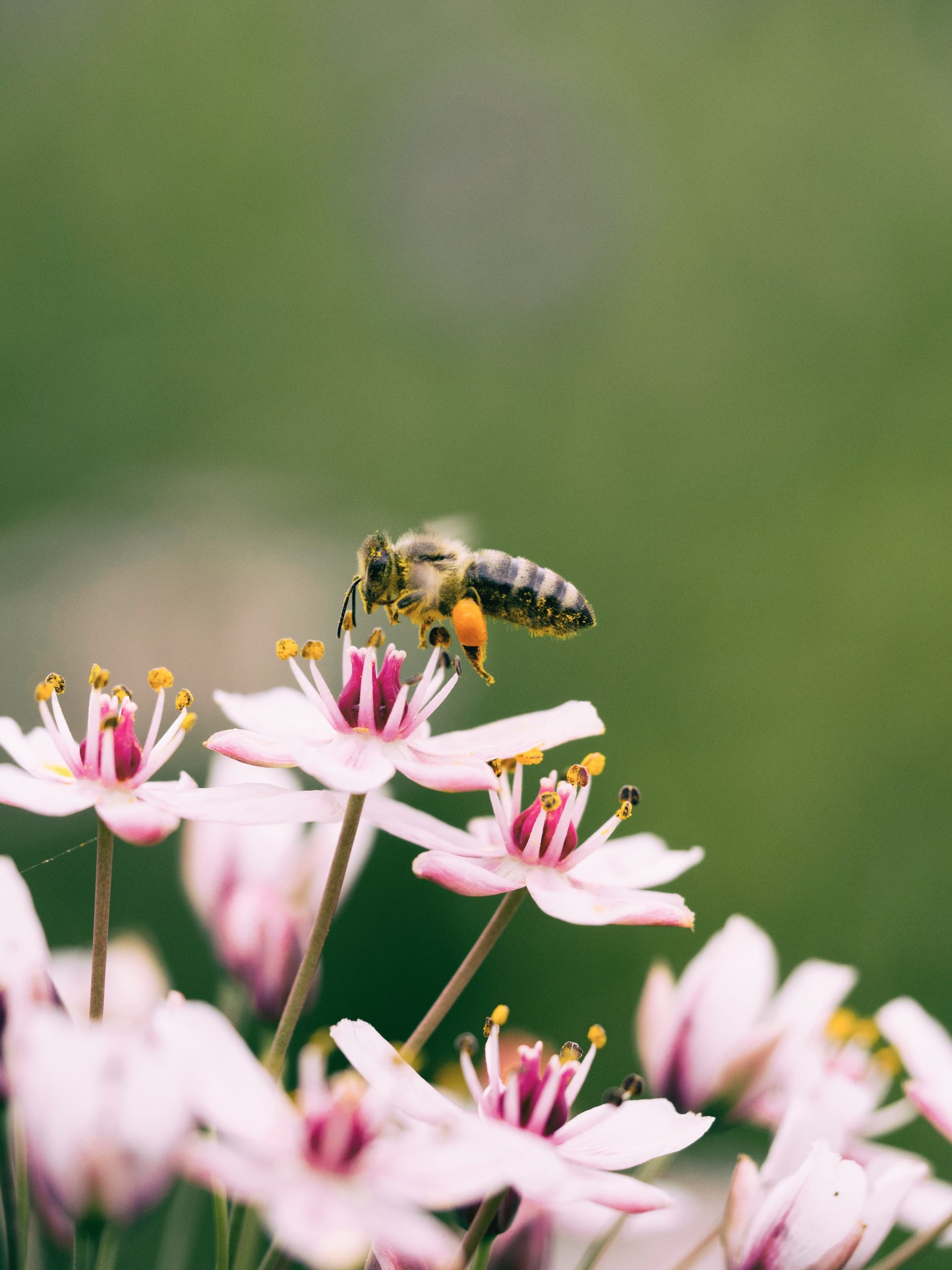 • Most species of bees don’t sting. Although all female bees are physically capable of stinging, most bee species native to the U.S. are “solitary bees,” that is, not living in colonies and don’t sting unless they are physically threatened or injured. Only honey bees are defensive and may chase someone who disturbs their hive.
• It is wise, though, to avoid disturbing any bee or insect nest. For instance, if you spot an underground nest of ground-nesting bees, you might want to mark it with a stick so that it can be easily avoided.
• Some people are allergic to pollen of various flowering trees, plants and grasses, but not to all pollen. A common misunderstanding is that hay fever is caused by goldenrod pollen. It isn’t! Ragweed is the main offender and should be avoided.

Ways You Can Help

• Watch for pollinators. Get connected with nature. Take a walk, experience the landscape and look for pollinators’ midday in sunny, planted areas.
• Reduce your impact. Reduce or eliminate your pesticide use, increase green spaces, and minimize urbanization. Pollution and climate change affect pollinators, too!
• Plant for pollinators. Create pollinator-friendly habitat with native flowering plants that supply pollinators with nectar, pollen, and homes.
• Create a pollinator-friendly garden habitat in just a few simple steps. Design your garden so that there is a continuous succession of plants flowering from spring through fall. Check for the species or cultivars best suited to your area and gradually replace lawn grass with flower beds.
• Plant native to your region using plants that provide nectar for adults plus food for insect larvae, such as milkweed for monarchs. If you do use non-native plants, choose ones that don’t spread easily, since these could become invasive.
• Select old-fashioned varieties of flowers whenever possible because breeding has caused some modern blooms to lose their fragrance and/or the nectar/pollen needed to attract and feed pollinators.
• Install ‘houses’ for bats and native bees. For example, use wood blocks with holes or small open patches of mud. As little as 12” across is sufficient for some bees.
• Supply water for all wildlife. A dripping faucet or a suspended milk carton with a pinhole in the bottom is sufficient for some insects. Other wildlife need a small container of water.
• Provide water for butterflies without letting it become a mosquito breeding area. Refill containers daily or bury a shallow plant saucer to its rim in a sunny area, fill it with coarse pine bark or stones and fill to overflowing with water.
• Share fun facts, such as: a tiny fly (a “midge”) no bigger than a pinhead is responsible for the world’s supply of chocolate; or one out of every three mouthfuls of food we eat is delivered to us by pollinators. 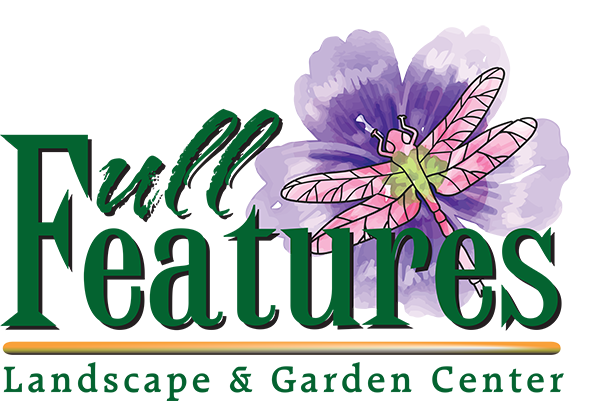 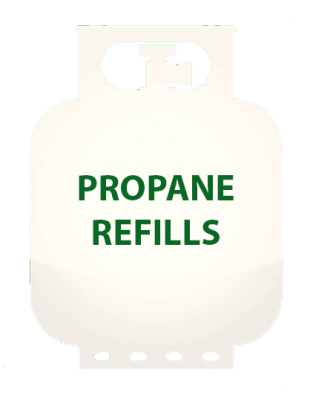